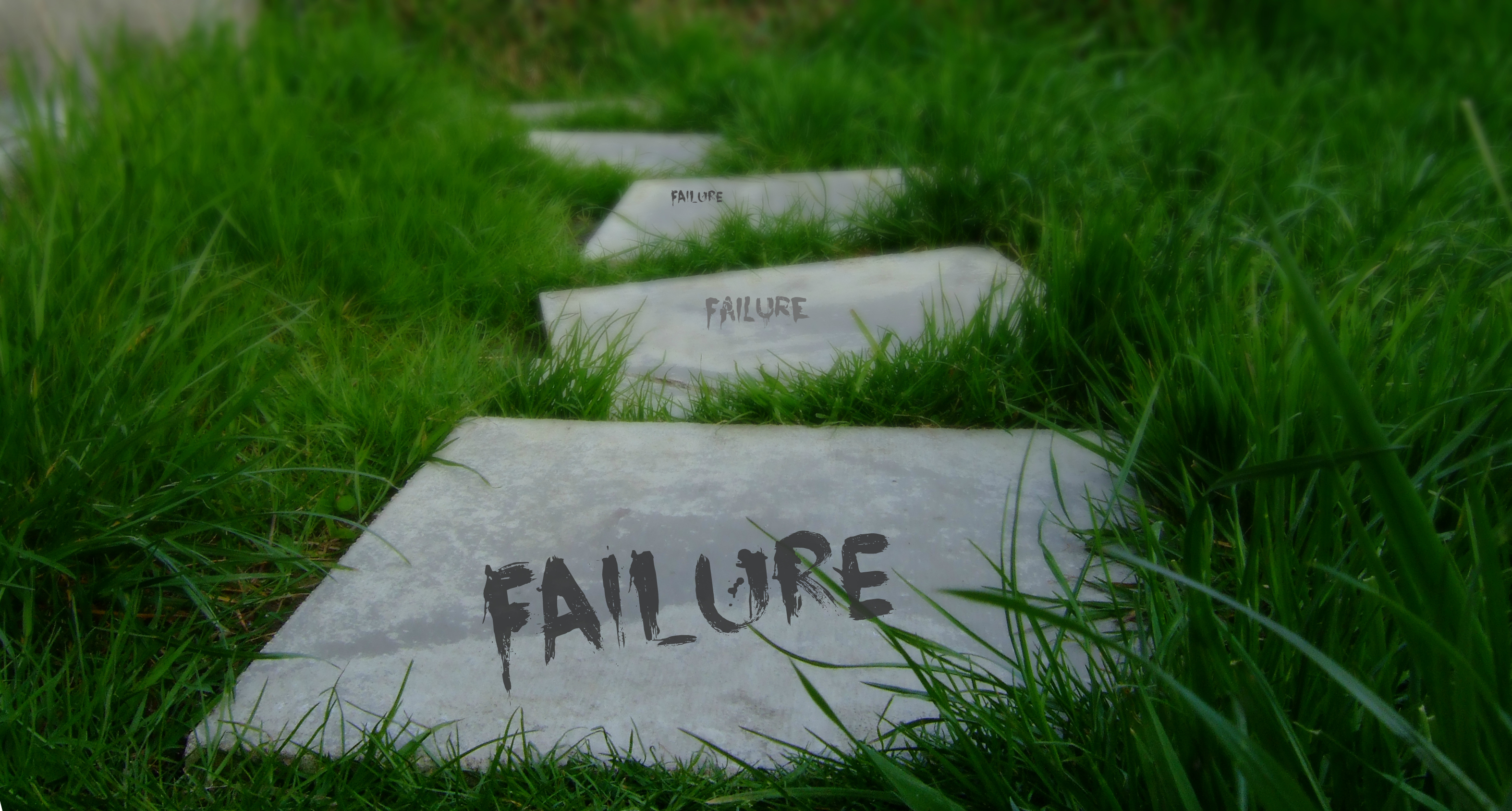 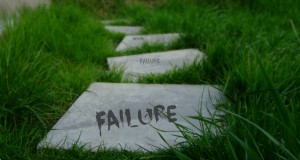 None of us are perfect.

Sometimes we mess up… BIG!

“… the question is not if you will have problems,

but how you are going to deal with them.”  ~ John Maxwell

A long while ago, Robert and I listened to John Maxwell talk about a pastor’s conference he and his wife attended. They were among a large group of people, all leaders in their churches. Apparently the speakers at this conference were extraordinary – and the attendees heard about one success after another.

Successes like: this church group grew by thousands, that church’s programs were leading edge, yet another church’s worship team had been given top awards, and still another church’s Children’s Ministry were bringing people to Christ by the boat-load. Etc. Etc. Etc.

John said, in this recording, that he and his wife, Margaret noticed a trend in all the attendees.

The listeners were becoming discouraged. Disheartened. Hearing about the success of others was not building them up – successful story after story was tearing at the attendees confidence. It appeared that the “great leaders” at the podium had never failed.

So John trashed his intended ‘talk’, – the one he was scheduled to make –  and began a list.

Apparently he wrote page after page, adding to this list.  Then he showed Margaret (his wife). Margaret looked at the list and replied, “Oh John, there’s so many more!”  She then detailed even more failures. 🙂

The result of this experience was an unintended, unrehearsed talk. John talked about Failing Forward. He detailed how all the failures were just stepping stones to success – because he hadn’t given up.

I believe this experience grew into the book,Failing Forward: Turning Mistakes into Stepping Stones for Success

.  Robert and I have enjoyed and referenced this book with each other –  often! We’re definitely no strangers to failure!

Do you and your spouse fail?

If you’re like most couples in leadership, you will have failed. Not all initiatives, business ideas, fund-raising attempts, ministry goals, etc. have been successful.

Have you given up on your mission because you failed?

I’m guessing you’ve chosen to carry on. You are persisting.

As a value, Persistence is: Never-ceasing; obstinately refusing to give up or let go; continuity. Persistence is good. But we also must learn and change what we do to create a new outcome.  To do this, I imagine you took those failures, those unsuccessful attempts, and learned from them.

I imagine you are carrying on…

Give Failure a new name. Call it “A Stepping Stone”

If you and your spouse are in the midst of a time of failure, or disappointment, first remind yourself that there was only one human who never failed – Christ Jesus.

We all fail. All of us have and will experience the same condition, and our only hope is to continue on. Persist. Move on. Push on…

How are you and your spouse moving forward?

How do you view failure?

This post is #8 in a blogging marathon with the Christian Marriage Bloggers Association (CMBA). For 15 days we’ll be using one Value from each of the 15 categories in the ebook, “Developing Your Differentiating Values“ to explore ways Leadership Couples can encourage each other.